Our Practice in Bend

We’re Here For You

Our entire team is dedicated to caring for you and your eyes. With personalized care that always puts you first, we aim to provide you with efficient and practical insights into your eye health to help you see clearly for life.

Get in touch with us to book an appointment and meet our committed, enthusiastic, caring team for yourself. 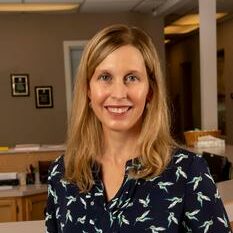 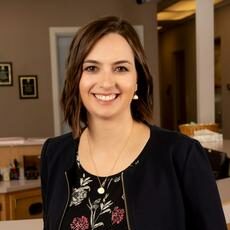 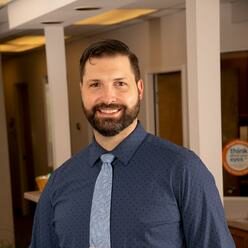 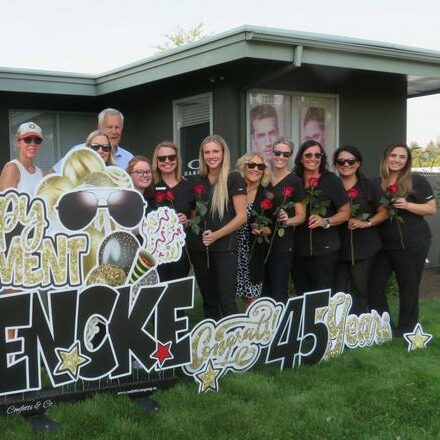 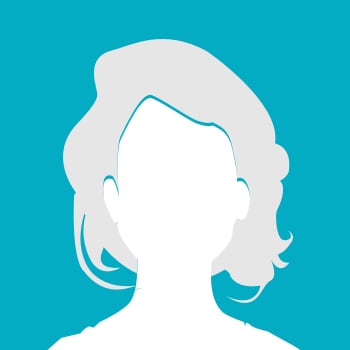 After growing up in Bend and graduating from Mountain View High School, Kirsten completed her undergraduate work at University of Puget Sound and then completed a Masters degree in Nutrition and Sports Performance at Florida State University.

Dr. Kirsten Scott completed her Doctorate in Optometry from Pacific University College of Optometry. While at Pacific University she worked as a research assistant with Dr. Alan Riechow at the Nike Vision Product Development Center. As part of her professional studies she trained under retinal, glaucoma and corneal specialists at the Eye Institute of Utah in Salt Lake City; she also trained under Dr. Terri Vasche, a recognized expert in children’s vision and vision training; and completed clinical training at Naval Air Station, North Island in San Diego, California.

While completing her Optometric training Kirsten was recognized for outstanding academic and clinical performance. She was honored with the Don Bybee Award for Achievement in Visual Training and received the Oregon Optometric Physicians Association Outstanding Optometric Student Award in 2005.

When not practicing eyecare Kirsten enjoys the outdoors around Bend with her husband, a Hospital Medicine Physician Assistant, and her two sons.

Dr. Lindsey Slinger completed her Doctorate in Optometry from the University of California, Berkeley. Following graduation, she completed a year-long residency at the Salt Lake City VA Medical Center where she received extensive training in ocular diseases such as glaucoma, macular degeneration and diabetic retinopathy. As part of her residency, she also trained in the speciality contact lens department at the Moran Eye Institute.

Dr. Slinger joined Integrated Eyecare in 2017. She enjoys seeing patients of all different ages and visual needs. She is skilled in fitting specialty contact lenses to help patients with keratoconus, irregular or high astigmatism, dry eye and other corneal conditions see their best. She also has a keen interest in utilizing modern treatments to slow myopia progression in young children.

Dr. Swihart is a member of the American Optometric Association and enjoys caring for patients of all ages.  As a lifelong Oregonian, Dr. Swihart enjoys exploring the outdoors with his wife and two young kids.  They love hiking, biking, and all the fun activities beautiful sunny Central Oregon has to offer  (all with their sunglasses of course!)

Service to the Profession

Dr. Kerri started her career in education before realizing the incredible overlap between vision and learning. After graduating from Pacific University with an optometry degree and a masters, she completed her residency in pediatrics and vision therapy at Southern College of Optometry. It was here she developed a passion for helping those with traumatic brain injuries as well. She moved to Bend in 2020 and loves working with the people of Central Oregon and the team at Integrated Eye Care. When she isn’t seeing patients she’s out either on foot, skis, or bikes!

Integrated Eyecare is focused on providing out-of-sight eye care experience for its customers and is passionate about giving back to the local community.

“The health of our patient’s eyes and vision is our primary concern, although we also wish to provide them with an exceptional overall experience in our office”, said Dr. Scott.

With its focus on the patients, Integrated Eyecare also believes in being friendly and efficient throughout the eye care experience. Whether meeting patients’ needs for glasses and contact lenses, scheduling an immediate exam for a patient with an emergency, or making the check-in process easier with online forms, the practice offers exceptional customer service.

“We are using advanced systems for identification of eye problems and enhancing vision but also systems such as large flat screen video monitors for teaching and education about our patient’s unique visual needs.”

For customer service improvements and business planning, IE continuously measures their performance with customer satisfaction tools. Once gaps are identified in our performance we as a team work to problem solve and develop processes to close the gaps. Attempting to run on time is one of the organization’s strong values that the entire staff works toward as part of the eye care experience at Integrated Eyecare. In this regard, one of our goals is to work towards completing the Baldrige application process.

The roots of Integrated Eyecare go back to 1937 when the eye care practice was first established on Wall Street by Dr. Staples. In 1952, Dr. Staples sold the practice to Dr. Don Schuman who in 1977 turned the practice over to Dr. Carmiencke. Within months of joining the practice, he was invited to join, along with thirty other community members, in the starting of the Greater Bend Rotary Club.

It was through Rotary and its “service above self” attitude that kept the community focus for our practice. Dr. Carmiencke has been involved with many community organizations including serving on the boards of the Family Resource Center, Bend Area Habitat for Humanity, Greater Bend Rotary Club, and the Cascade Historic Preservation Foundation. He has also served on both state and national optometric organizations.

Just as there has been a continuation of our business customer service focus there is a strong legacy commitment to community. Last fall Dr. Scott with members of Integrated Eyecare worked with Project Connect and received one of the “Super Hero Awards” for providing eye care to many homeless of Deschutes County. She continues to be a volunteer provider for vision care for children with Healthy Beginnings, InfantSEE and VIM. She also is involved with a local PEO group which raises money to support the education of women.

Another of the legacies that has continued over the decades with Integrated Eyecare is the focus on the importance of vision care for children. That continued emphasis on visual training and appropriate children’s vision testing lead to our work with Denny Maloney and establishing the Deschutes Juvenile Vision Project and more recently, Integrated Eyecare played a large part in establishing the Children’s Vision Foundation to screen for children’s vision issues that previously had been ignored.

Integrated Eyecare is proud to be recognized for its commitment to its customers and the community.

Please complete the appropriate form before your appointment. These forms are an important way we can collect your insurance and medical information to save you time during your appointment and ensure your visit goes smoothly.

Our practice is located on Cyber Drive in Bend with plenty of parking, so you can get to your appointment without worry.

We stock a wide selection of eyewear brands to provide the right frames to suit your unique face shape and personality. Our optical team is here to help you find the brand that expresses exactly who you are so you can shine to the world. Explore our brand selection to find a pair that interests you, and we’ll help you discover more in person!

Leave a Review
View All Reviews 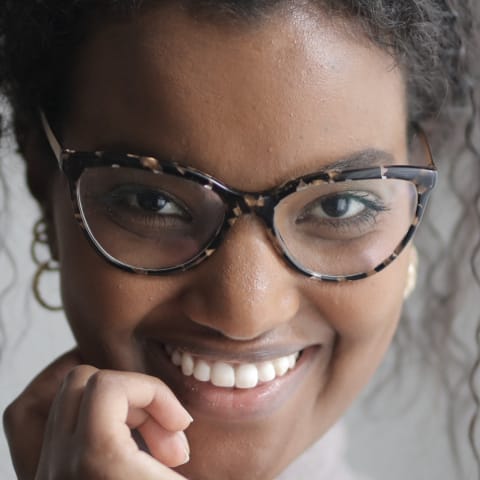 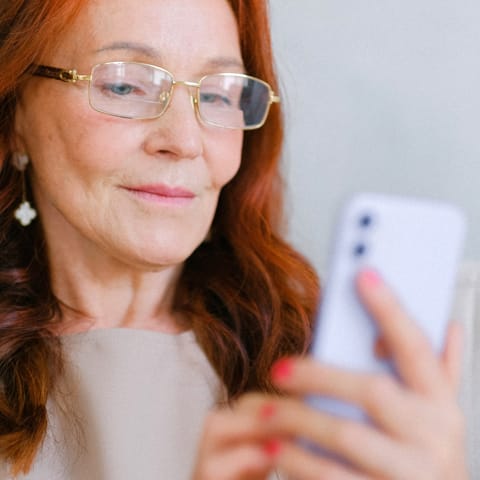 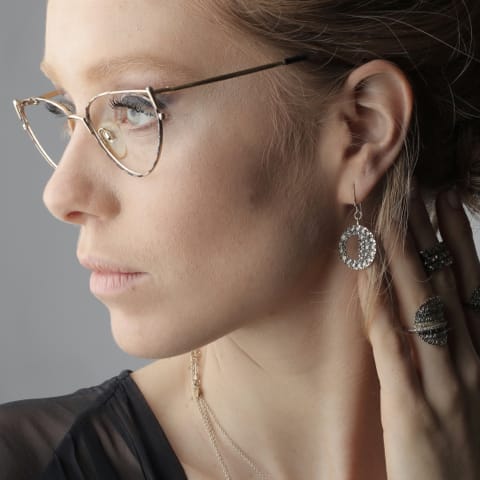 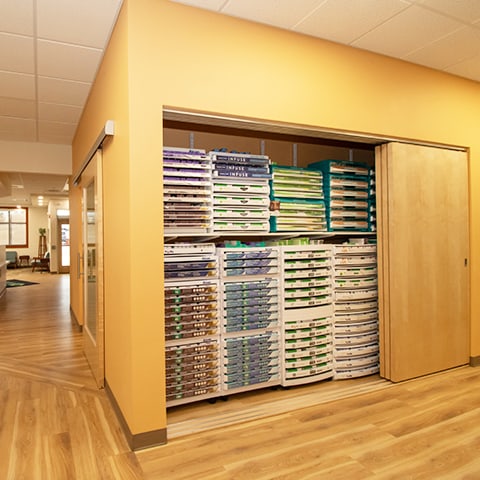 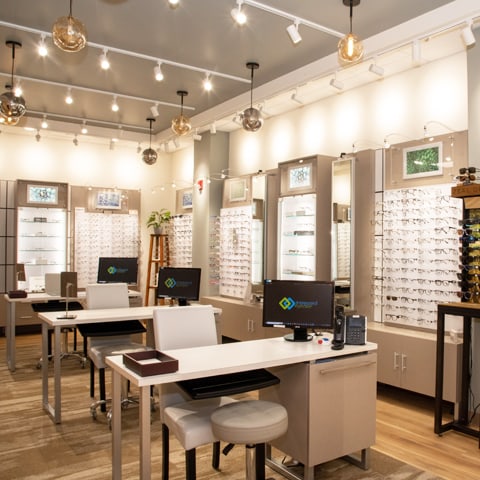 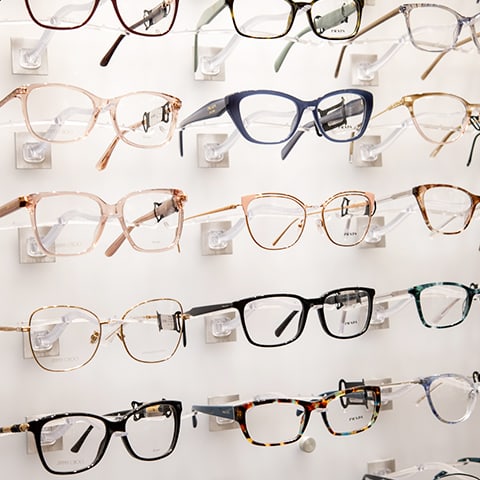 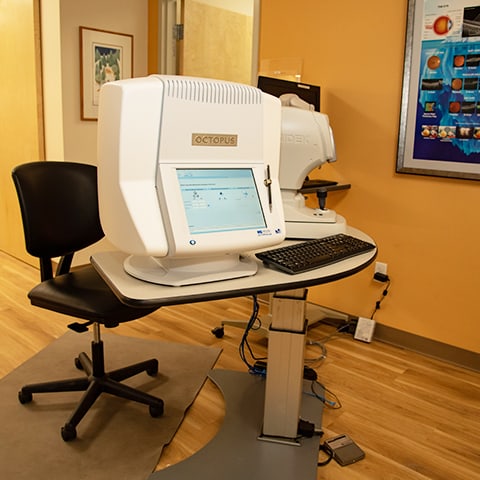 This error message is only visible to WordPress admins

Please go to the Instagram Feed settings page to create a feed.